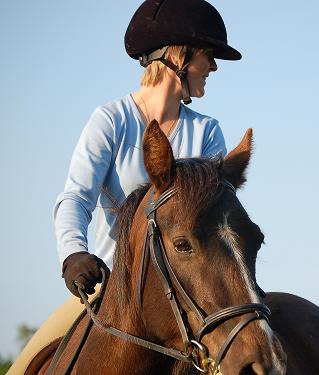 Mo riding roughshod over the farm work ethic... ain't she purty though?
Posted by KGT (aka Cagey) at 23:50 4 comments: 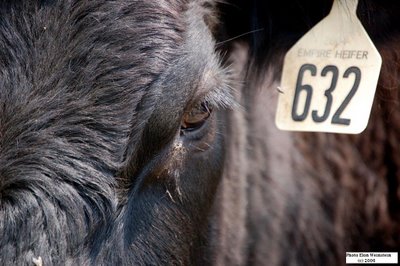 We purchased two more registered angus heifers at the New York State Empire Heifer Development program sale. That brings the breeding herd size to 4 registered angus plus 5 commercial angus cross cows for a total of 9 cows plus 6 steers.
Posted by KGT (aka Cagey) at 21:21 1 comment:

Fresh from ERS at USDA-

The Economic Research Service (ERS) has developed a farm classification to divide U.S. farms into eight mutually exclusive and more homogeneous groups. The farm typology focuses on "family farms," or farms organized as proprietorships, partnerships, and family corporations that are not operated by a hired manager. To be complete, however, it also includes nonfamily farms. A collapsed farm typology combines the eight groups into three categories.

Farming occupation/high-sales. Small farms with sales between $100,000 and $249,999 whose operators report farming as their major occupation.

For further details on the collapsed farm typology, see Food and Agricultural Policy—Taking Stock for the New Century (Appendix 1).